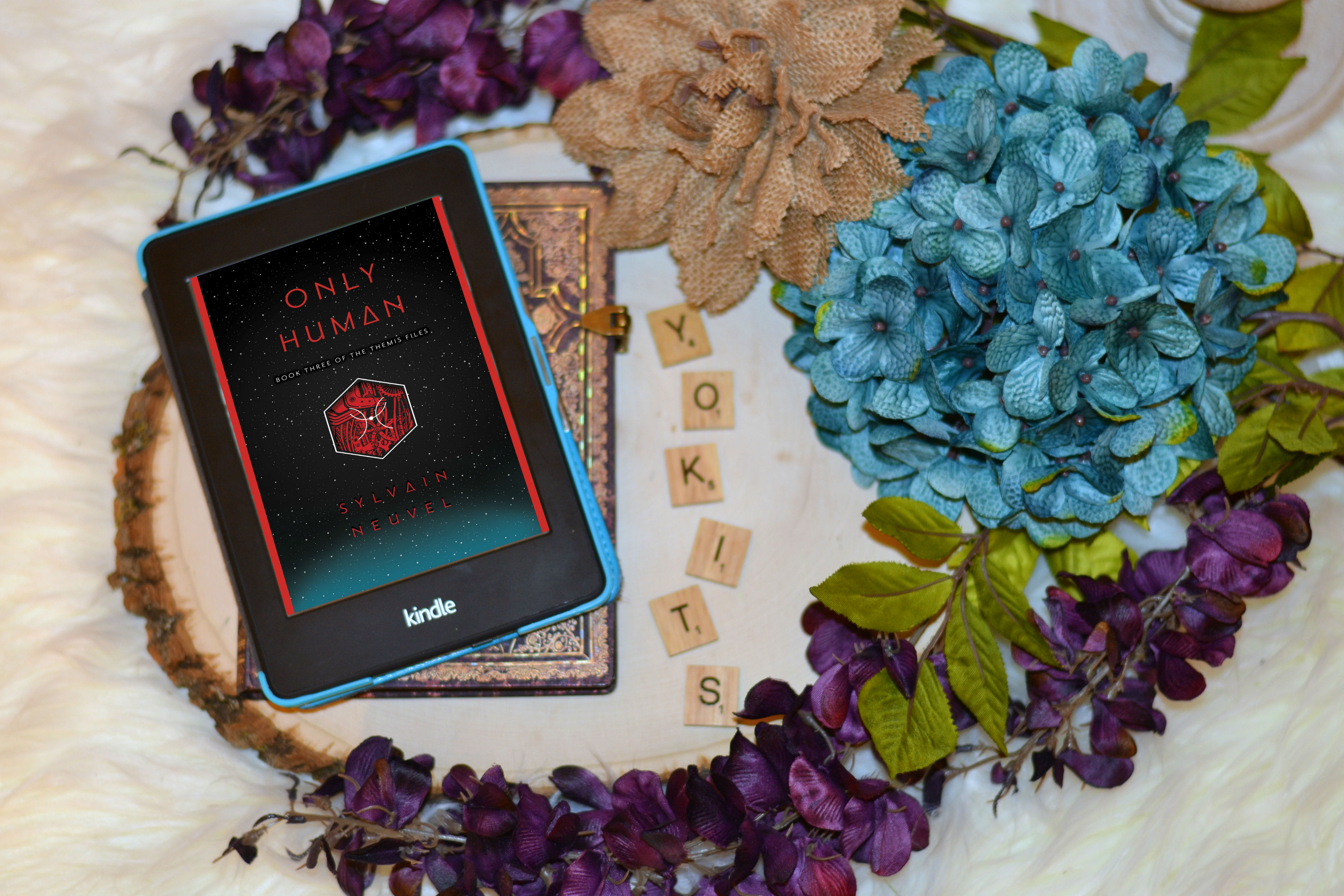 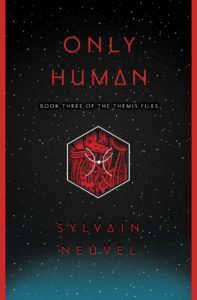 World War Z meets The Martian in the explosive follow-up to Sleeping Giants (“One of the most promising series kickoffs in recent memory”—NPR) and Waking Gods (“Pure, unadulterated literary escapism”—Kirkus Reviews).
In her childhood, Rose Franklin accidentally discovered a giant metal hand buried beneath the ground outside Deadwood, South Dakota. As an adult, Dr. Rose Franklin led the team that uncovered the rest of the body parts which together form Themis: a powerful robot of mysterious alien origin. She, along with linguist Vincent, pilot Kara, and the unnamed Interviewer, protected the Earth from geopolitical conflict and alien invasion alike. Now, after nearly ten years on another world, Rose returns to find her old alliances forfeit and the planet in shambles. And she must pick up the pieces of the Earth Defense Corps as her own friends turn against each other.

Yokits, I can’t believe this is the end. The Themis Files is an epic, creative and brilliantly written trilogy. It is one of those stories that stirs something up inside, makes you question the world around you, and lingers long after it is over. I read Sleeping Giants almost two years before I read Waking Gods and Only Human but remembered the story like it was yesterday.

{Minor Spoilers for Previous Books Ahead} Only Human continues in the same writing style, though they are mostly personal logs and interviews this time around. Additionally, there are two timelines – Earth and on Esat Ekt (yes, we end up on Themis’ home world!). On Earth, humanity has lost it’s collective mind in the terrifying aftermath of the events in Waking Gods. View Spoiler »Drenched in all that fear, we are absolutely our worst selves using minute genetic differences and religion to take away human rights and divide us (sound familiar?). « Hide Spoiler Sylvian Neuvel really captures the insidious nature of fear and how it can be played out in our worst nightmares. 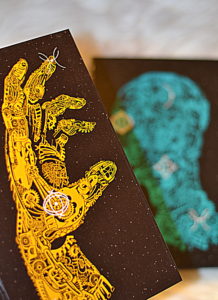 While more advanced than the humans, the Ekt are faced with the possibility of rebellion due to the events on Earth. And of course, our main characters are right in the middle of the turmoil. However, there is also a lot of waiting for the counsel and worrying about getting Eva home. I was absolutely thrilled that we ended up on Esat Ekt, but my one complain would be that I wanted so much more about their time there.

The Themis Files are a wild ride from start to finish. I mean, what’s better than GIANT ROBOTS?! Not only is there action, adventure, and plenty of snark, but there is a depth that makes you wonder, question and have your heart ripped out along with the characters. The growth of each person over the course of the series is so real and beautiful. And it really is these characters that make this book. I loved the father/daughter dynamic and I am going to really miss Mr. Burns stories.

The ending was satisfying and wrapped up nicely but I also found myself wanting more. How did Earth turn out? Did it work? What about Esa Ekt? This could also just be me. I am always wanting more of a series I love.

I cannot recommend this series highly enough. Especially the audiobook (think along the lines of Illuminae). It is something special and I absolutely plan to listen to Only Human when it comes out. Sylvain Neuvel has a Themisphile for life.

Pick up Only Human when it releases on May 1st!