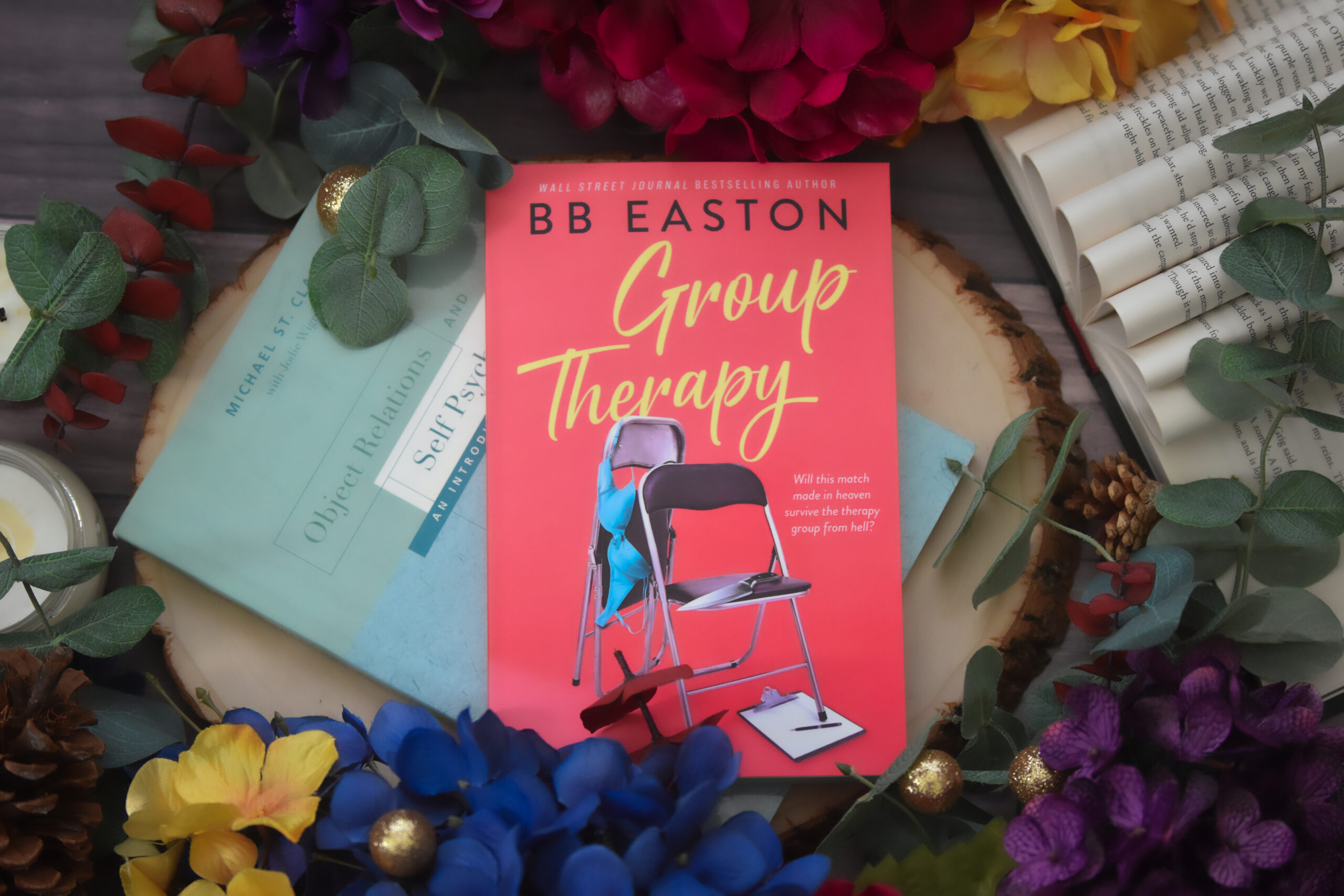 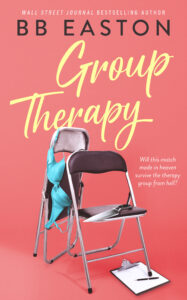 From the Wall Street Journal bestselling author of 44 Chapters About 4 Men (inspiration for the 4th Most-Watched Netflix Original Series of all time, Sex/Life) comes a fun, forbidden romantic comedy about an inexperienced psychologist and her ultra-famous client.

I am thiiiiis close to finally becoming a full-fledged psychologist. PhD? Check. Prestigious postdoc position, providing therapy to entitled millionaires and C-list celebrities whose pumpkin spice lattes cost more than my Converse and make excellent projectiles during their reality TV–worthy tantrums? Check. Letter of recommendation from my velociraptor-like supervisor?

That’s going to take a miracle. Not only because my boss said I have to cure our most-prized client’s writer’s block in time for him to meet his insane deadline, but also because that client just so happens to be …

Yeah, that Thomas O’Reardon. The wickedly brilliant, achingly beautiful, devastatingly British best-selling author whose psychological thrillers line my bookshelf at home and whose face I might or might not picture while I … you get the point. Sitting in a confined space with him; inhaling the crisp, clean scent of his cologne; gazing into his broody blue eyes while trying to remember to nod and listen and come up with suggestions that don’t involve taking our clothes off … it’s torture.

So, when Thomas casually asks me out at the end of a therapy session, I’m forced to make an impossible choice: say yes and risk losing my dream job, or say no and risk losing my dream guy. In a panic, I blurt out a third option—the only solution I can think of that will allow me to see this man after hours without it being considered a career-ending ethics violation:

The only problem? I’ve never actually done group therapy. And side problem: my other clients are ... a handful. But what’s the worst that could happen? I mean, it’s not like I’m going to lose all control of the group and let it devolve into a chaotic, bloodthirsty, topless fight club.

Group Therapy was such a wild ride for me. On the one hand, I absolutely adore BB Easton and always connect to her writing & humor. On the other, I am a licensed therapist so it was hard not to be fully aware of the depths of the ethical and boundary violations. Needless to say, my logical therapist self was at war with the me that reads to escape my therapist self in the beginning. And you thought therapists weren’t messy…

Dr. Luna (Lou) Sterling is a new psychologist gaining experience and working toward her licensure by helping a quirky group of Atlanta’s privileged. Enter Thomas O’Reardon, best-selling author who ends up as Lou’s client due to writers block. He also happens to be the highlight of her bookshelf, and of her nightly fantasies. Shenanigans ahead…

In an attempt to semi-ethically (ehhum…not) spend more time with Thomas, Lou enlists her friends to host group therapy for her clients… at a bar… at like 10pm. *shut up therapist brain, we know this is not real life* As you can imagine, things escalate quickly…

“LET HER GO OR YOUR BRAIN GETS A BATH!“

Despite my therapist brain’s best efforts, Group Therapy had me laughing out loud and devouring this book late into the night. Lou’s friends were a hilarious hot ass mess and I was on the edge of my seat waiting to see what madness they came up with next. Like, all the random things that pop into our minds sometimes but we never let them see the light. EVER. Level of madness. I have to give Lou credit too, your girl dove straight into the deep end… head first. The latter part of the book was an absolute riot.

While there is no way in hell I’d ever have a relationship with a client, I think we have all had those dreams of being swept off our feet by our celebrity crush. That was absolutely the vibe here. The romance between Lou and Thomas was swoon worthy with plenty of tender moments mixed in with the steamy ones. You may never look at your dining room table the same again.

Overall, Group Therapy is a hilarious, heart-warming, and steamy romantic comedy that will lead to delusions that ‘just one more chapter‘ will be enough. BB brilliantly sprinkled little hints of that wild ending while distracting us with belly laughs and moments that leave your heart racing. The over-the-top antics was the perfect escape from the reality and I can absolutely see this on the big screen in the future.

Wall Street Journal bestselling author BB Easton lives in the suburbs of Atlanta with her long-suffering husband, Ken, and two adorable children. She recently quit her job as a school psychologist to write books about her punk rock past and deviant sexual history full-time. Ken is suuuper excited about that.

BB’s debut memoir, 44 CHAPTERS ABOUT 4 MEN, is the inspiration for the #4 Most-Watched Netflix Original Series of all time, SEX/LIFE. Because she had so much fun writing it, BB went on to publish four more wickedly funny, shockingly steamy, and heartwarmingly honest books, one for each man in her memoir: SKIN, SPEED, STAR, and SUIT.

THE RAIN TRILOGY, an epic, immersive, end-of-the-world romance, is BB’s first work of fiction. Or at least, that’s what she thought when she wrote it in 2019. Then 2020 hit and all of her dystopian plot points started coming true. Hopefully, her feel-good romantic comedy GROUP THERAPY will fix everything.