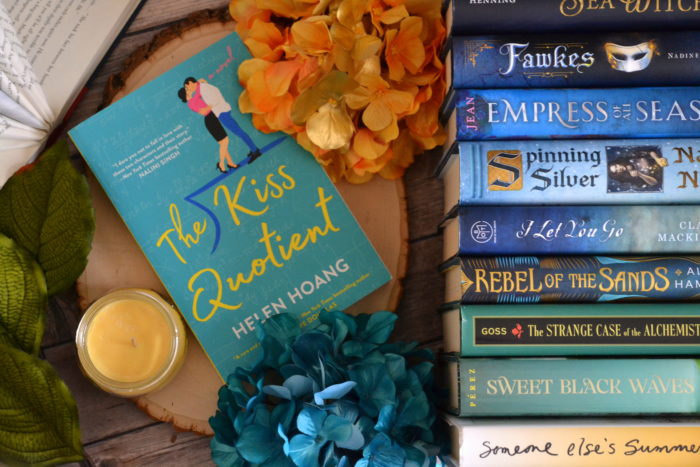 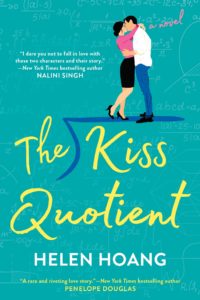 One of Washington Post’s 50 Notable Works of Fiction in 2018 One of Amazon’s Top 100 Books of 2018
"This is such a fun read and it's also quite original and sexy and sensitive."--Roxane Gay, New York Times bestselling author
"Hoang's writing bursts from the page."--Buzzfeed
A heartwarming and refreshing debut novel that proves one thing: there's not enough data in the world to predict what will make your heart tick.

Stella Lane thinks math is the only thing that unites the universe. She comes up with algorithms to predict customer purchases--a job that has given her more money than she knows what to do with, and way less experience in the dating department than the average thirty-year-old.
It doesn't help that Stella has Asperger's and French kissing reminds her of a shark getting its teeth cleaned by pilot fish. Her conclusion: she needs lots of practice--with a professional. Which is why she hires escort Michael Phan. The Vietnamese and Swedish stunner can't afford to turn down Stella's offer, and agrees to help her check off all the boxes on her lesson plan--from foreplay to more-than-missionary position...
Before long, Stella not only learns to appreciate his kisses, but crave all of the other things he's making her feel. Their no-nonsense partnership starts making a strange kind of sense. And the pattern that emerges will convince Stella that love is the best kind of logic...

I absolutely could not put this book down. Stella was hilarious and I adored how she said exactly what she was thinking. Michael – I just wanted to give him a hug. It was fun to see a gender swapped Pretty Woman while also sharing the perspective of a woman with Autism. The relationship between Stella and Michael was sweet, and I enjoyed seeing the parallels in their thoughts about themselves and what others may think of them.

At times I wanted less of the sex talk and more depth since I did loved the characters; however, I didn’t find my self skipping all the sex scenes like 50 Shades 😂This is definitely an adult book with sexual content.

Overall The Kiss Quotient was a sweet, steamy, fast paced read. It had everything I love about contemporary romance and was a refreshing change from my normal, heavy fantasy reads.

✨ Would you rather travel back in time to: histo

✨ Who are some of your favorite squads? . Happy

✨ What book would you recommend to everyone? . H

✨ What author/book did you discover or finally r

✨ What book or author sticks with you long after

✨What is something random or unique about your h

✨Would you rather be able to talk to trees (and

✨ What is the last new thing you tried or someth

✨ What is your favorite folk or fairytale? . Hap

✨ What author have you been meaning to read (but

✨You are stuck on a space station with only one

✨If you were famous, what would you be famous fo

✨This or That: Standalones or Trilogies? . Happy

✨What book format so you read most? . Happy Mond

✨ Which Grisha order would you belong to? See be

✨ What are some of your favorite relationships?

✨ What was your favorite April read? . Happy Fri